Collins Associates, Inc. was founded in 1952 by Arden “Art” Collins, and grew into the largest manufacturer’s representative agency in the truck body and equipment industry.

Ron and Larry Collins assumed ownership from their father in 1978. The Venco liftgate line was acquired in 1979, and the company added a full line of scissors hoists for pickups, flatbeds and dump bodies in 1981. In 1989, they acquired an electric crane manufacturer, further expanded the product line to include hydraulic cranes and crane bodies, and officially changed the company’s name to Venco/Venturo Manufacturing, Inc. 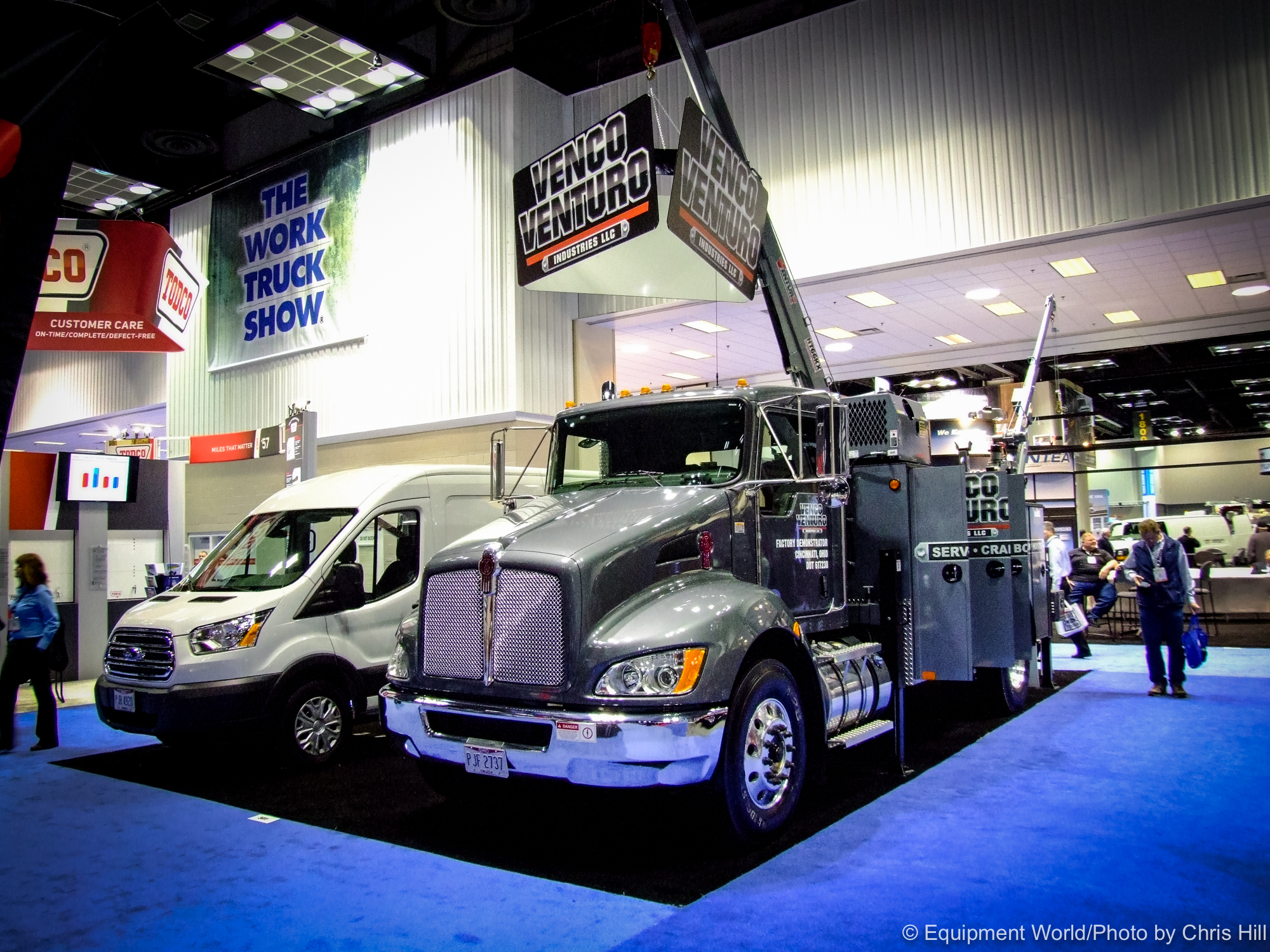 September 2013 – Collins Associates Inc. announced that after nearly a year of negotiations with strategic outside buyers, they have completed the sale of their Venco and Venturo Manufacturing Divisions to their management team of Brett Collins and Mike Strittholt. The agreement keeps control of the brands with the existing management team and preserves 100% of the jobs and manufacturing facilities of the existing Cincinnati location.